Hi friends! Has it cooled off by you? It certainly has here. I like it. I love the autumn season the best.💛🧡

I am going to meet up with Barb and Leanne from Lost In Floss fame! Do you know them? Do you watch their Flosstube? 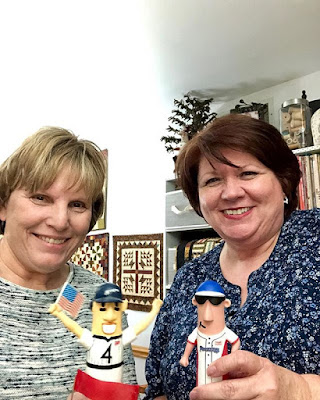 They are having a Stitching Group Gathering at Panera's in one week from now. Very near me! I can hardly wait! I wonder who else in this area will show up? I am  so happy. I have never stitched with friends before!

I have a chart here from our friend Robin that I would like to pass on to you. This is open to American friends only, sorry. You must be a sidebar follower of mine and you must leave a comment on this post stating you would like this pattern on this post. I will draw a winner on Friday, October 18th. 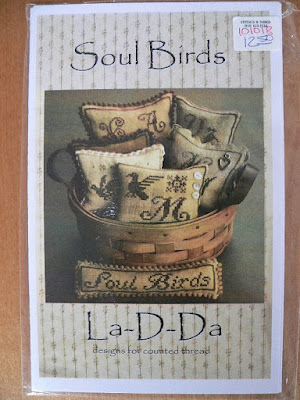 I highly recommend A Daughter's Tale by Armando Lucas Correa. It is based on a true story of a little girl's survival during WWII, because of the ultimate sacrifice her family made. This is the second book I have read by this author.

BERLIN, 1939. The dreams that Amanda Sternberg and her husband, Julius, had for their daughters are shattered when the Nazis descend on Berlin, burning down their beloved family bookshop and sending Julius to a concentration camp. Desperate to save her children, Amanda flees toward the south of France, where the widow of an old friend of her husband’s has agreed to take her in. Along the way, a refugee ship headed for Cuba offers another chance at escape and there, at the dock, Amanda is forced to make an impossible choice that will haunt her for the rest of her life. Once in Haute-Vienne, her brief respite is inter­rupted by the arrival of Nazi forces, and Amanda finds herself in a labor camp where she must once again make a heroic sacrifice. NEW YORK, 2015. Eighty-year-old Elise Duval receives a call from a woman bearing messages from a time and country that she forced herself to forget. A French Catholic who arrived in New York after World War II, Elise is shocked to discover that the letters were from her mother, written in German during the war. Despite Elise’s best efforts to stave off her past, seven decades of secrets begin to unravel. Based on true events, The Daughter’s Tale chronicles one of the most harrowing atrocities perpetrated by the Nazis during the war. Heart­breaking and immersive, it is a beautifully crafted family saga of love, survival, and redemption.

“Taste and see that the Lord is good; blessed is the one who takes refuge in him.” Psalm 34:8

My stepdad Jim's two small lung tumors are gone. The two remaining ones are significantly shrinking. He has chemo this week. Radiation must continue until the tumors are gone.Please keep him in your prayers my friends! Thank you ever so much!

Thank you for stopping by today my friends! I am so glad you did! I hope you have a great week ahead! 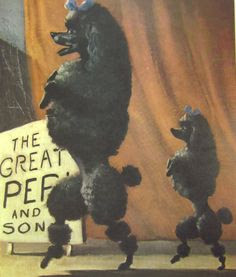 Enjoy your stitching meet-up, I'm sure you'll have a great time :-)

Hi, Vickie. Like you, I've never stitched with a group before, so I'll be eager to hear how your time with Barb & Leanne goes. I appreciate your book recommendations, too. And I would love a chance to win the chart! Thanks.

Vickie: I am so happy to hear Jim's tumors are shrinking and the other two are gone, he will continue to be in our prayers here.
I love that you are able to get together and stitch with friends, I love getting together and stitching with friends, I know you will love doing so.
I have to add this book to my reading list.
Please do not add me to your giveaway, I do have this pattern in my stash somewhere.

I don't know Barb & Leanne, but will check out their Flosstube.
Have fun at Panera's stitching, & have a great week!
Marilyn

Vickie, I am relieved to hear about Jim's tumors. Continuing to lift him up in prayer! While I haven't seen their floss tube, I have seen their IG page. Have fun at your stitch meet up!

Continuing to pray for Jim - thank you for the praise-worthy update! You will have such fun stitching with friends - how cool that you're going to meet them.

That is very good news about Jim, Vickie! I'm sure your entire family is feeling more hopeful!

Great to be meeting up with Barb and Leanne and who knows who else?! Have a wonderful time :)

I just signed up for their Floss Tube videos. Thanks for the heads up. I hope you enjoy your stitchy time. That is so exciting. I can't wait to hear all about it. Wishing you a most lovely day sweet friend. ((hugs))

Great news about Jim....positive thoughts for continued improvement. I'm so happy you're getting the opportunity to meet up with other stitchers..can't wait to hear all about it!

That's so great that you are going to meet up and stitch with friends! Yay! So glad to hear about your stepdad too. Continued prayers! Been away on holiday, so catching up here!

Great news about your stepdad. Hope it continues.

I'm sure you'll have a wonderful time with stitching buds at Panera's. It's cooler here too!

Please don't include me, but a great giveaway.

Sounds like lots of stitchy fun. Like you, I have never had a group to stitch with. None of my friends are in the least bit interested!! Do you recommend their flosstube? I am always looking for new ones to follow. Thank you for another book suggestion!! That one sounds good. Jim remains in my prayers and I am so glad he is doing so well.

Enjoy your gathering, Vickie, you will find it fun to stitch with friends. Very nice giveaway and thanks for the book recommendation - I have just downloaded it to my kindle.

Earlier this year I started attending a monthly stitch ‘n chat. Lots of fun! I would love to be included in the giveaway. Cute pattern!

That looks like a good book-it has come up before my eyes several times now so maybe that means I should read it! Sending up a prayer for your dear Step Dad! And yes, I am interested in the La D Da chart! I love La D Da!